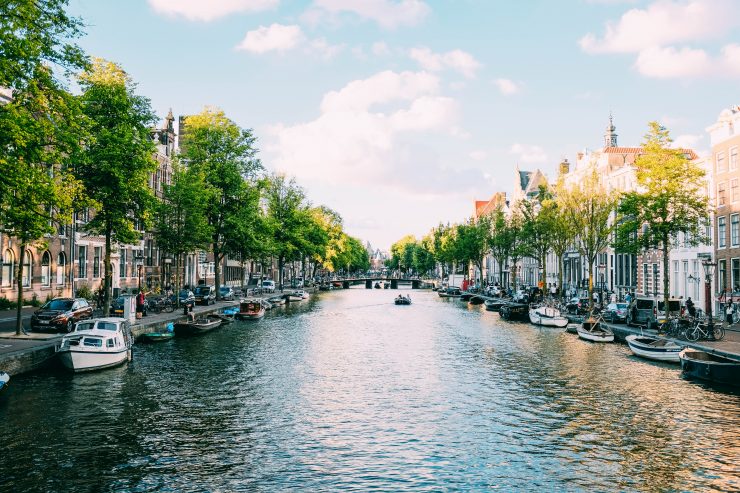 With more than 8,500 monumental buildings, over 80 museums and thousands of restaurants, cafés and shops, Amsterdam is a cultural world attraction. As a tourist you will have to make choices because there is much to do in this city of the Golden Age. We have good news for you! In this ultimate overview you will find the best 200 things to do in Amsterdam. So get inspired. And choose the attractions that will amaze you. The historic and unique Amsterdam canals with their ancient buildings on the quays have a length of 75 kilometers. You can sail across the canals in different ways. By boat you can enjoy the splendor of the Golden Age in an unforgettable way. Below you’ll find some great options. Amsterdam has a huge number of museums, including several museums that are generally regarded as top-10 museums in the world, namely the Rijksmuseum and Van Gogh Museum. Below we have listed the absolute must-visit museums. Amsterdam is traditionally known as a sanctuary for sex and drugs. That fits with the spirit that belongs to the city. This has been reflected in the famous Red Light District for centuries. In this area there are also several educational museums that are worth a visit. Architecture 15th to the 18th century