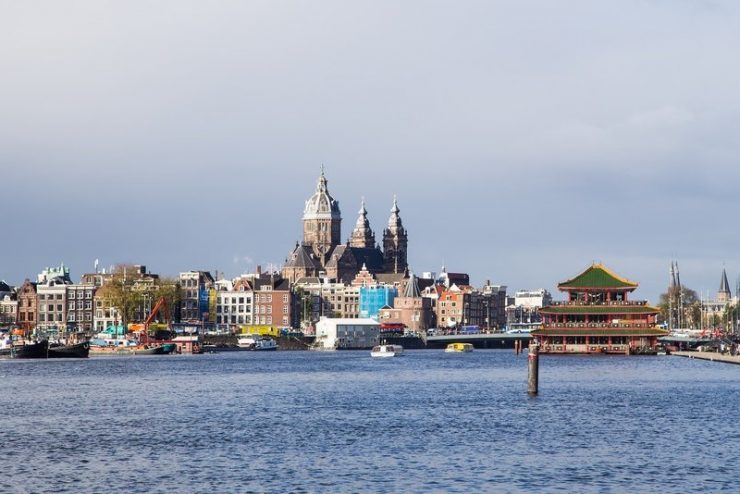 The colossal St. Nicholas Basilica was built in 1884. It’s one of the few large Catholic churches in Amsterdam that has been predominantly Protestant since the alliteration. The basilica is located diagonally opposite the Central Station on the Prins Hendrikkade and is very iconic within the skyline of Amsterdam. The last large-scale restoration of interior and exterior dates from 1999. You can visit the church daily for a guided tour (except Sundays). 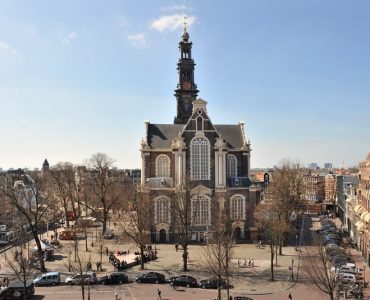 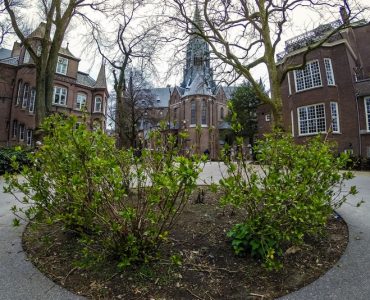 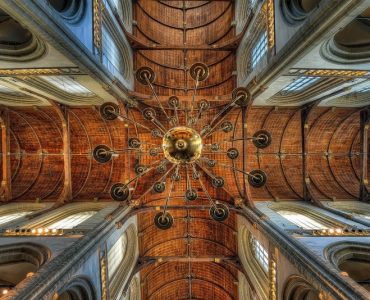