The most prestigious theatre in the Netherlands is Royal Theatre Carré. The current building is located on the Amstel river and was opened in 1887. Initially it was only used for circus performances but from 1893 it was also used for different types of performances. Nowadays it’s mainly used for musicals, pop concerts, music, theatre and cabaret. Occasionally also the Dutch Opera and Dutch National Ballet use the building. 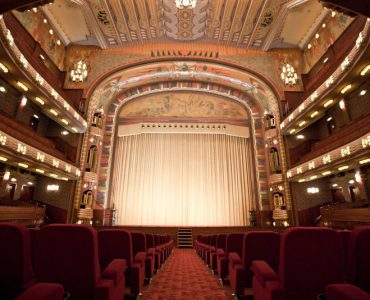 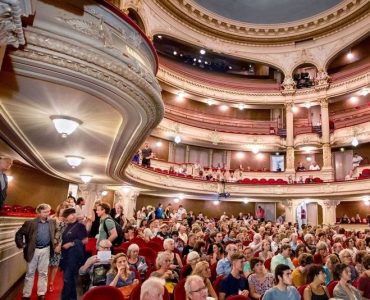 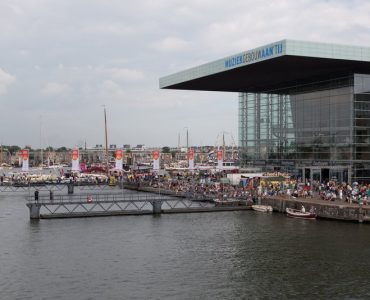