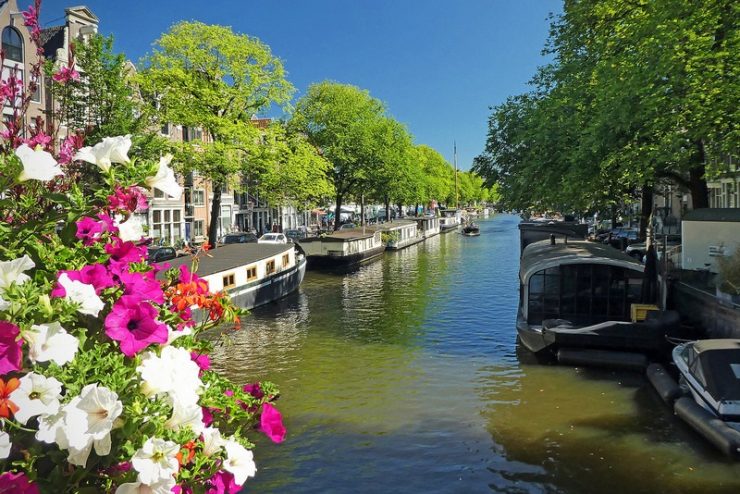 The Keizersgracht is the third of the four Amsterdam canals that together form the Canal Belt. It is a canal on which hundreds of monumental buildings from the Golden Age can be admired. The 2.8 kilometer long canal was dug around the city center from 1615 onwards. Almost three years later almost all lots were built on the east side. The western part was connected fifty years later. 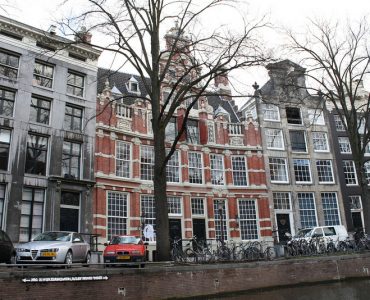 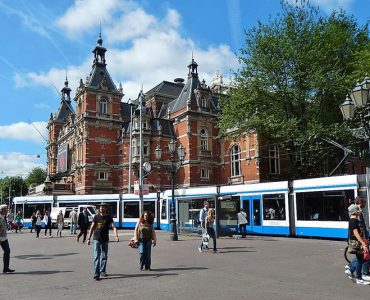