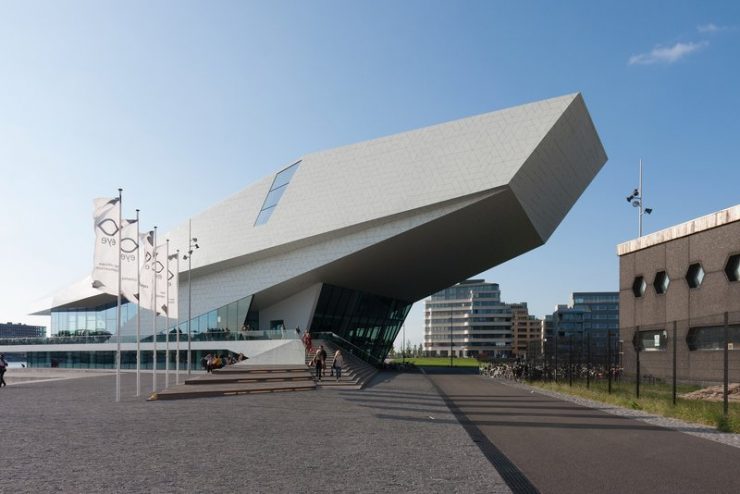 EYE Film Museum on the Amsterdam IJ river has 46,000 films in its collection from all genres. The EYE houses the largest film library in the Netherlands. The collection of the museum consists of 46,000 films, 500,000 photos and 41,500 posters. You’ll also find scenarios, archives of filmmakers and thousands of film-related objects. It’s a collection of Dutch and international film history, from classics and blockbusters to cult films. At EYE you’ll find four movie theaters and an exhibition hall of 1,200 square meters. The museum also organizes open-air performances, family performances, festivals and retrospectives. 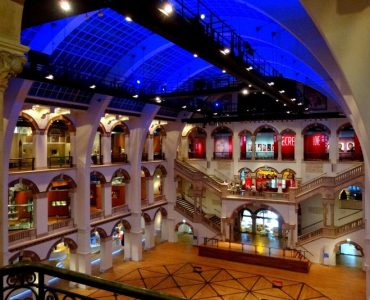 Museum of the Tropics 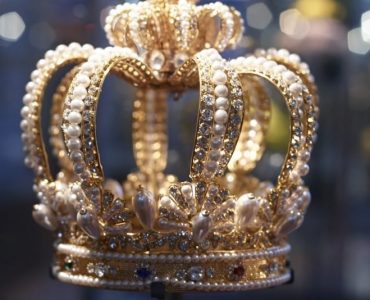 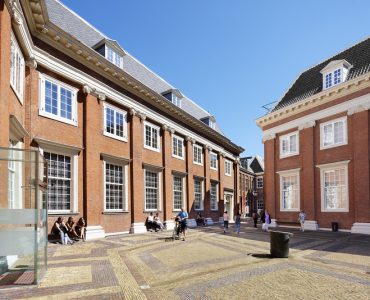